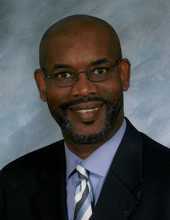 Dr. Kevin M. James, Sr., is an ordained elder in the United Methodist Church and has more than forty years in Pastoral Ministry.

He is a former District Superintendent of the St. Petersburg District in the Florida Annual Conference, having been appointed in 1998 and serving until 2005. He was the first African-American in that position. In 2005, he received a cross-cultural appointment to serve as Senior Pastor of Palma Ceia United Methodist Church in Tampa, Florida. In 2012, he received his next appointment, as Cross-Cultural Pastor of the Palm Coast United Methodist Church.

His writings have been published in the United Methodist Interpreter, the Black College Magazine, and Develop Inter-Cultural Competence How to Lead Cross-Racial and Cross-Cultural Churches. His first published book is entitled  Guess Who’s Coming to Church: The Cross-Racial, Cross-Cultural Experience.

Dr. James was born in Los Angeles, California and raised in Daytona Beach, Florida. He earned a Bachelor of Science Degree in Religion and Philosophy with a minor in Sociology from Bethune-Cookman University. He also earned a Master of Divinity Degree from the Interdenominational Theological Center (ITC) at Gammon Theological Seminary in Atlanta, Georgia and received an Honorary Doctor of Divinity Degree from Bethune-Cookman University. He completed further studies at Duke Divinity School, in Durham, North Carolina. He is a member of the Beta Delta Lambda Chapter of Alpha Phi Alpha Fraternity and the past Chaplain. He is a member of the Board of Trustees, UM Children's Home, and Board of Ordained Ministry. He served as a member of the Board of Trustees at Bethune-Cookman University and Gammon Theological Seminary.

His wife of thirty-five years is Mrs. Linda Gail Wilson-James who is employed at Indian Trails Middle School. They are the parents of two young adults and have three grandchildren. 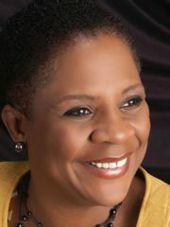 Rev. Theresa Waters joined the staff at Palm Coast UMC as our Congregational Care Pastor in January 2016. She brings experience and knowledge gleaned through two careers from which she is now retired: one as a United Methodist Church elder and the other as a collegiate-level administer and professor. Rev. Waters worked at several Colleges for 21 years instructing on a range of subject matter from religion to the social sciences. Also during her time in higher education, she served in several supervisory positions. As an Elder in the North Georgia Conference she served on the Board of Ordained Ministry and chair of the Extension Ministry Committee. She conducted Issues in Diversity Workshops for the Bishop’s Cabinet and the annual conference. She participated in the New Church Start Program. In addition to her career in higher education, she served as Associate and Senior Pastor of several churches.

Rev.Waters received her Bachelor and Masters of Education degrees from the University of North Florida before going on to earn her Master of Divinity, with a concentration in religious education, from Emory University’s Candler School of Theology. 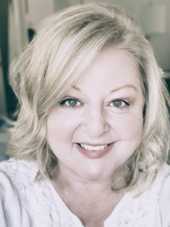 Layne grew up in Charlotte, N.C. and quickly found herself exploring her musical gifts at the tender age of 3 years old. Soon, it was noticed that she was playing (by ear) the hymn tunes she had heard in church and continued on the path to a professional music career. During those years, Layne found she had another gift - working with children - and decided to combine her love of music with the love of teaching and directing. Layne has held positions as the Director at the Music School of Delaware, Executive Director and Outreach Coordinator at Riverside Fine Arts Association in Jacksonville, FL, founding Director of the Mispillion Children’s Choir, and even created a mobile tumbling preschool business called Flip For Fun. In her “off” hours, Layne loves to read, cook, play tennis and Scrabble and spoils her chihuahua Mabel (or more affectionately known as “Mizz Mabel”) and advocates for dog rescue. 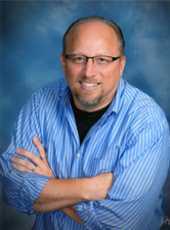 Glenn joined the PCUMC staff in August 2016.  He has spent his entire life serving the Lord in and through music. He recently relocated from Michigan to Palm Coast Florida to become part of the PCUMC Family! He is an experienced contemporary worship leader having served many churches in the mid-Michigan and Nashville, TN areas. In his former life Glenn was the Director of Operations for the Gospel Music Association in Nashville, TN. Glenn spent nearly 10 years working in the music industry and played an instrumental part in what was then the only Christian Music Training School of its kind, Doulos Training Schools. He later took that experience to the GMA to help them launch the Academy of Gospel Music Arts which is now a part of Christian Artists’ Seminar in the Rockies. Some of you might know the winners of the very first Academy of Gospel Music Arts….Jars of Clay! Doulos Training Schools began when it’s founder Russ Hollingsworth dreamed of bringing together experts in the Christian music industry to provide networking and training opportunities for aspiring Christian musicians. Many Nashville Christian artists at the time supported the school. Artists like Steve Camp, Kim Boyce, Paul Smith of the Imperials and even Steven Curtis Chapman! Glenn is also a Nashville Recording Artist with 2 solo album projects to his name. Glenn’s passion is leading people in authentic worship, to the throne room of grace, where they can get lost in the presence of God and leave whatever stresses, concerns or doubts they might have at the feet of Jesus. 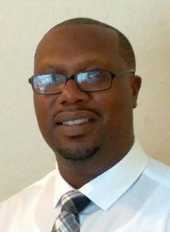 Tawn B. Thomas resides in Daytona Beach, Florida with his wife and two year old son. He received his Bachelor of Arts degree in Music Education at Bethune-Cookman University. His research thesis (A Study of Historical Style and Its Effect on the Interpretation of Choral Music) was published in the 1998 Bethune-Cookman College Undergraduate Research Journal (Volume 3). Tawn received his Masters of Music Education degree in Choral Music Education from Florida State University, where he studied choral conducting under the direction of Rodney Eichenberger. He has taught in Florida's public school system for eight years and recently ended in his sixth year as Choral Director of Deltona High School in Deltona, Florida. His choirs have consistently received superior ratings at district and state choral festivals. They were also invited to represent the State of Florida in Washington at the 2003 American Music Salute and were invited to perform with the Florida Youth Chorale at Carnegie Hall. He is an active member of several music organizations; including, The Florida Vocal Association, Florida Music Educators Association, American Choral Directors Association, and the American Society of Composers, Authors and Publishers. He is an active choral arranger, clinician, and adjudicator. He sang with the Bel Canto Singers Community Choir for three years under the direction of Judson Rogers. His arrangement of Get on Board Little Children was performed by the Bel Canto singers at the Salute to American Music festival in Austria and Prague, Czech Republic. In 2004 he served as chairman for the Volusia County All-County Festivals. He actively serves as a clinician for several middle school choirs. Mr. Thomas is recognized and honored for his contributions as an educator in the 2004-2005, Ninth Edition of Who's Who Among America's Teachers, and was nominated to appear in the 2006-2007 addition, Prior to Palm Coast United Methodist Church Tawn served as choir director at the First United Methodist Church in Bunnel. 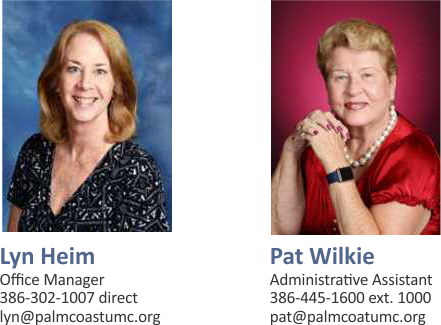 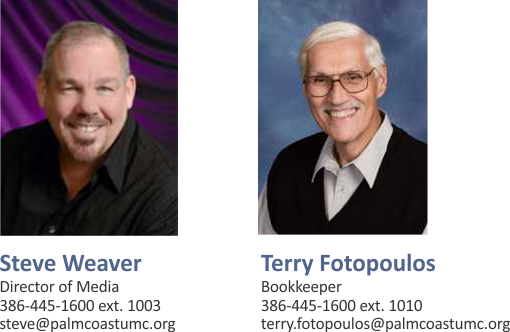 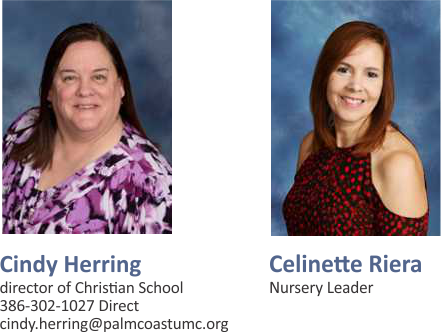 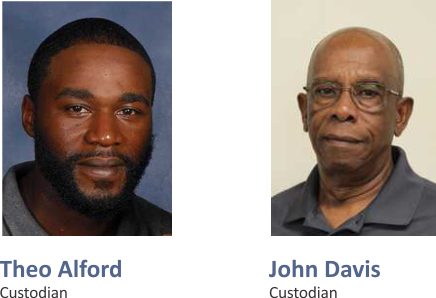 If you are requesting prayer, please click on the teal colored Prayer Request link in the upper right of our Home Page. For all other questions continue using this form.